hay navy – defenders of the printed word – but what does that mean?

It’s the 1st May 2017 and it’s around 7pm, a busy day on the canoes being the first May bank holiday Monday… unbeknown to any of us (including himself) Aubrey had broken his thumb at around 9am whilst unloading canoes at Glasbury beach, it was my (Clare) birthday and altogether quite a hectic Monday had ensued.

To add to this we also had a summons from the King of Hay to a party at The Swan Hotel that evening to celebrate his birthday so the pressure was on to try and make it in time… inevitably we didn’t!  As we arrived Pat, King Richards’ P.A. scuttled down the front steps , waving hands at Aubs asking, ‘where have you been!’ as she thrust a scroll into his hands.  We’d missed the formal proceedings but despite all that Aubrey was, from that point onwards the Admiral of the Hay Navy – Defender of the Printed Word and loyal subject. Such an honour, such a whirlwind – so very Aubrey & Richard.

Hay was declared a micro nation by the self-proclaimed King of Hay, Richard Booth, in 1977. It was a publicity stunt that helped put Hay on the map. Previously a relatively unknown market town in mid-wales, Booth transformed the commercial side of the town and inspired many to travel here for pleasure or work or both.  At that time Aubreys’ late father Chris and Auntie Liz owned and ran the Blue Boar pub, Aubrey was born a few years later in 1981 and The Blue Boar was his first home – some say he was destined to be Hay-mous – the Hay version of famous!

The story of Hay touches on several niche subjects and social concerns; micro nations, library closures, rural economies and rural communities for instance.  All just as relevant now as they were in the late seventies.

Now it’s time for the next chapter of the story and plenty more ‘niche’; but what does Hay look like without Richard… will the heir lay claim to the crown or will there be a right of conquest?

Whatever happens next we know that the foundations that Richard laid are strong and we are keen to continue his work.  He was always shouting from the rooftops reminding everyone that Hay is not just all about bookshops… that the River Wye on our doorstep was the birthplace of British Tourism and we are surrounded by mountains, hills, rivers and natural beauty spots that many would consider paradise.

We want to keep Hay on the map and for our community as a whole to thrive.  Times are tough, not just in our locality but for heaps of people all around the world; that doesn’t go un-noticed or without feeling and emotion just because we happen to live in lovely, smiley Hay where there’s lots of bunting, buzz and books.

A central focus for the Admiral is running a free Canoe Club for local youngsters… the Club has been running for three years already offering free taster sessions for years 4, 5 and 6 at the three closest primary schools as well as Friday and Sunday afternoon regular sessions during summer for members aged 8 up to 16.  The Club has been forced to pause during the peak of the pandemic but we are back at the drawing board to start the process of reopening this winter or next Spring all being well.

Watch this space for some more admiralty action coming soon and get in touch if you have any bright ideas for the Admiral to work on – power to the people! 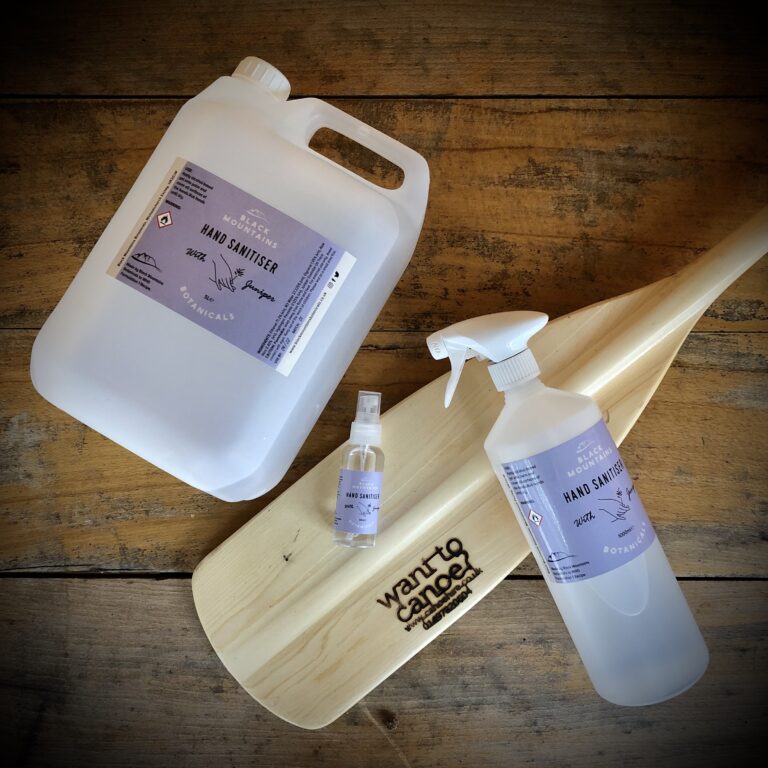 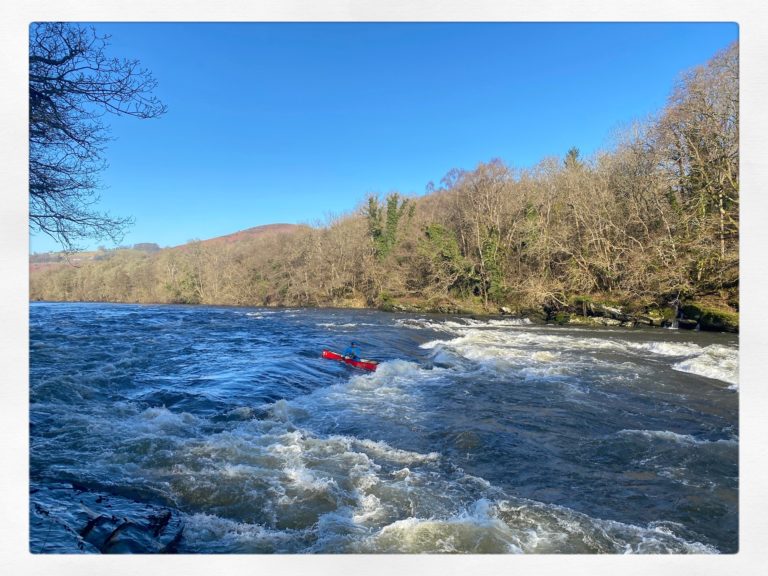